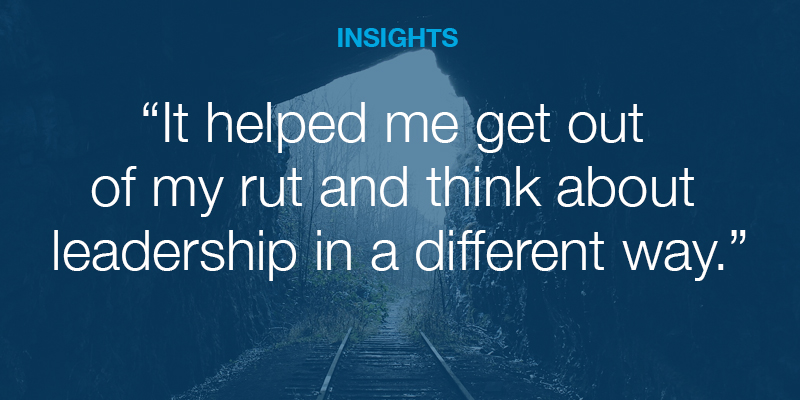 Aileron sees business owners from all walks of life and all industries come through our doors. We’ve seen professional management transform $2M family-owned small businesses as well as $200M large corporations. Recently, Course for Presidents alumni and CEO of Mailchimp Ben Chestnut was featured in NPR’s How I Built This. During his conversation with Guy Raz, he shared how his time at Aileron was a critical turning point in the company’s growth. Here are a few highlights from his inspirational story.

“I went out to Dayton, Ohio, and I learned a lot out there. I needed it.”

The power of outside perspective

“Every single student in that class told me: ‘You need to get out of email marketing and expand into other channels.’ So, I got the idea from Dayton, Ohio, let it be known.”

When Ben came to Aileron, he knew his staff wanted a strategy, direction, and leadership – but to him, that looked like coddling them or telling them what to do. In Course for Presidents, he learned what they were looking for was culture.

“The most helpful stuff was like they make you get out of this mode where it’s all about me. And it’s really all about the team… It was more psychological stuff like that that kind of helped me get out of my rut and think about leadership in a different way.”

Getting clear on strategy

Now Ben will tell you an organization’s strategy should be simple enough to fit on a post-it, but back in 2014, he wasn’t sure what strategy meant to Mailchimp – or what theirs should be. Course for Presidents helped him get clear so he could move the company forward with confidence and competence.

“I can safely say we do have a strategy now.”

To listen to the full episode, click below. To hear Ben share his thoughts on his experience at Aileron, start at 1:06.