In order to stay relevant in an ever-changing marketplace, your business needs to evolve. Explore the strategies that will help you reach your vision and put together a plan of action with Aileron’s Strategic Planning process. To get started, sign up for a complimentary 45-minute conversation with an Aileron facilitator who will work with you to define the approach that’s right for you.

Answer a few questions and an Aileron facilitator will reach out to schedule a complimentary 45-minute conversation to learn more about your strategic goals. 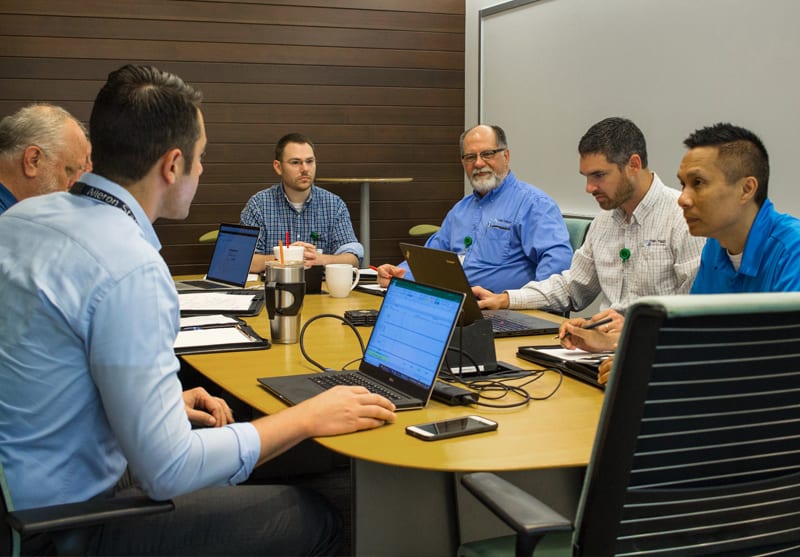 A plan is nothing; Planning is everything. Aileron’s process helps you make strategic choices, adapt to the ever changing marketplace, and make progress towards achieving your vision.

A custom process guided by your facilitator to define the vision, mission, strategies and supporting actions to make the next best version of your business.

A President/CEO who’s ready to engage their team in setting the direction of their company.

What Our Community Says

“Aileron’s Strategic Planning Service has helped us articulate our priorities, develop a sound plan and enabled our team to visualize a healthy future for the business. As business owners, we were challenged to provide answers to some of the tough questions about our collective aspirations. The end result is a precise and plausible roadmap of the next three years.”

Start Here
Return to What We Offer
Go to Top